As they wander, four individuals cross each other in non-places. Little by little, the prudent exchanges of some respond to the vibrant bodies of others, forming the image of decisive encounters. 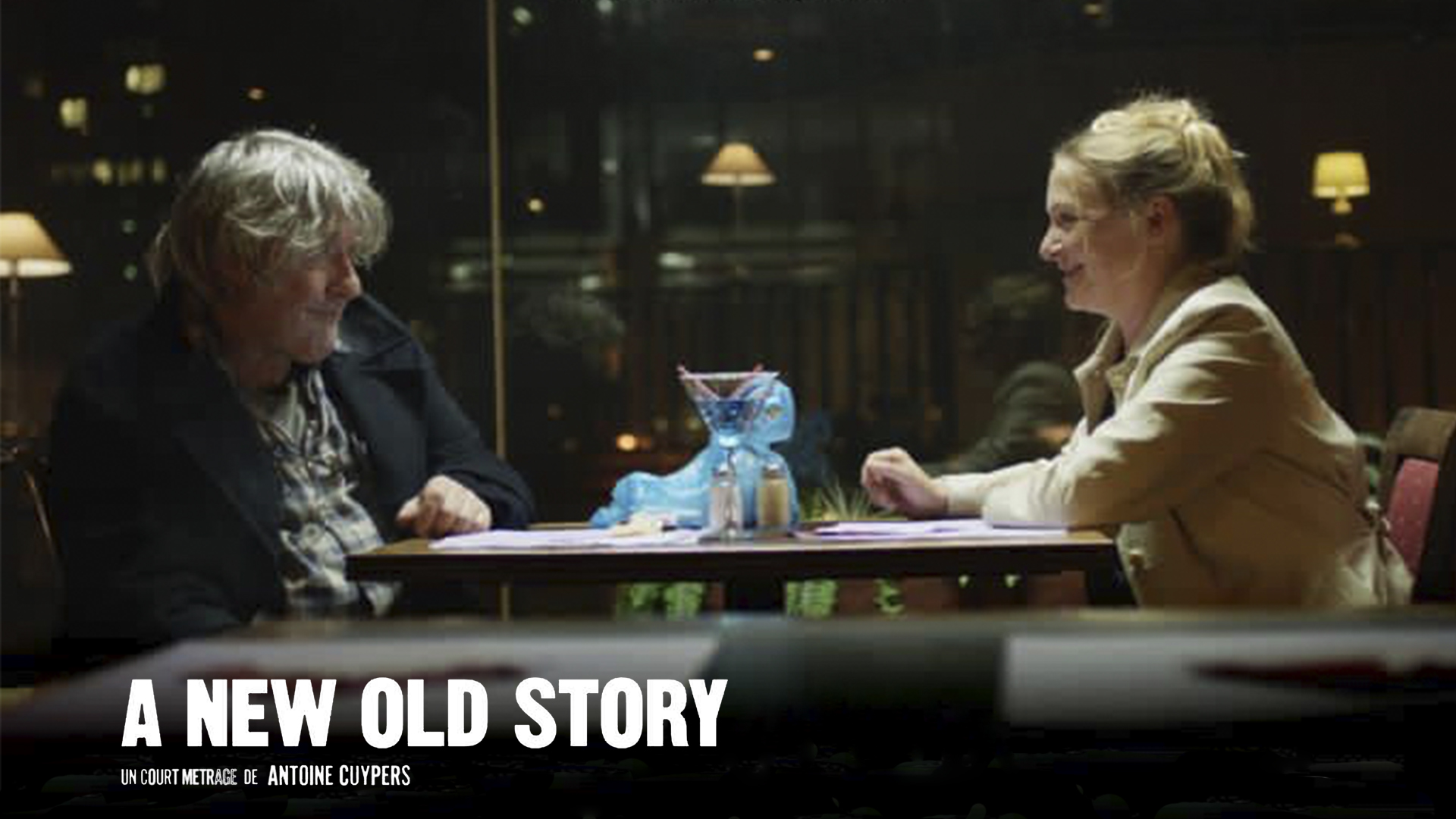