Wild or domesticated, the elephant of Laos expresses the magic of the forest. When white, it is given magical powers. For his longevity, intelligence and incredible ability to communicate, it is considered equal to man. The film examines the humanity of this great animal, its relationship with the Laotians and the difficulties of its survival in a country where it is deeply linked to popular culture.

A movie by Peter Anger.
Produced by RTBF.
Shot in Laos. 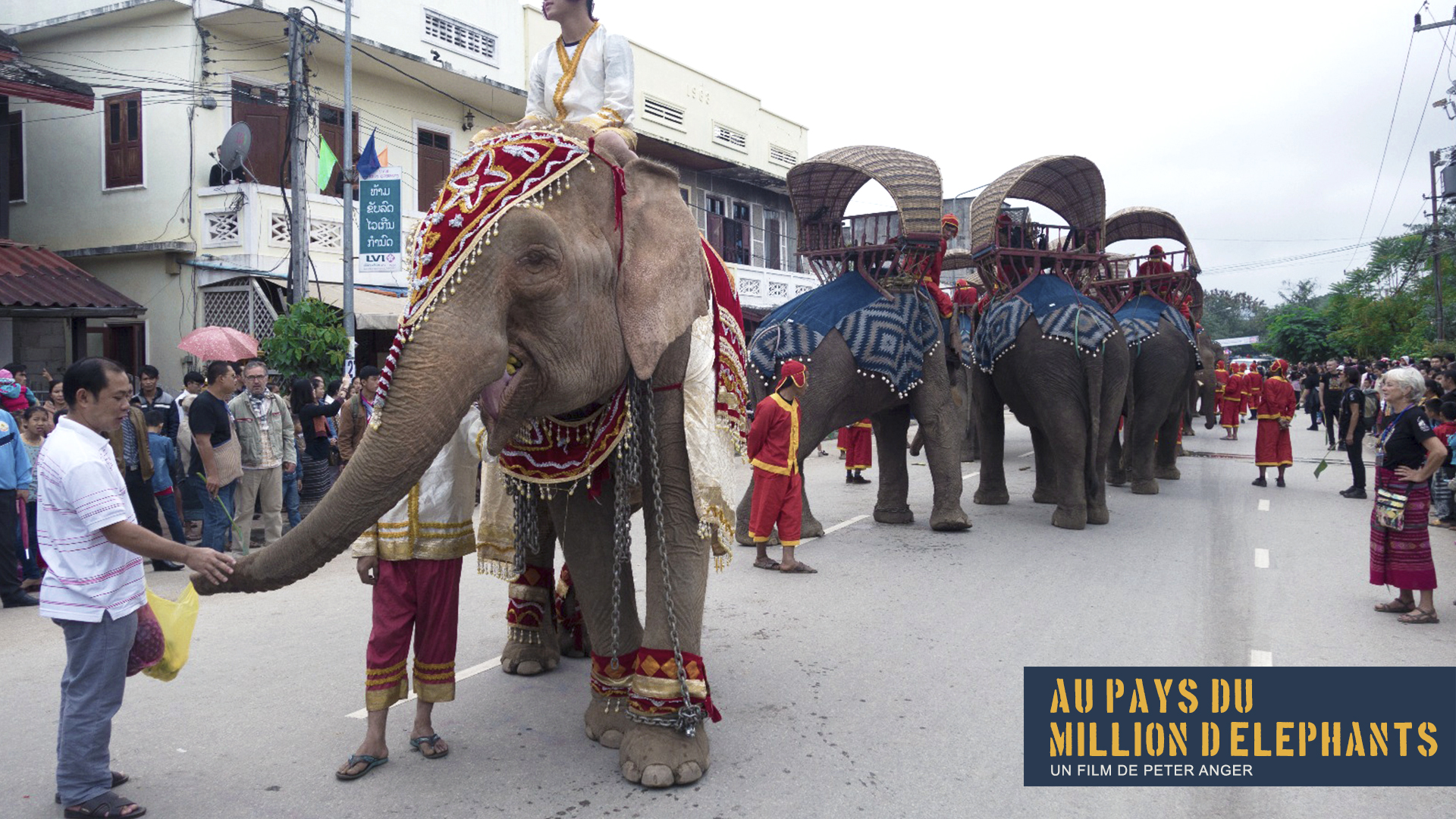