Alain is a minibus driver. Rosalba, tourist guide, has a disease that forces her to dance to the slightest note of music. After their work day, he invites her at the restaurant and they finish the evening at a dancing party. 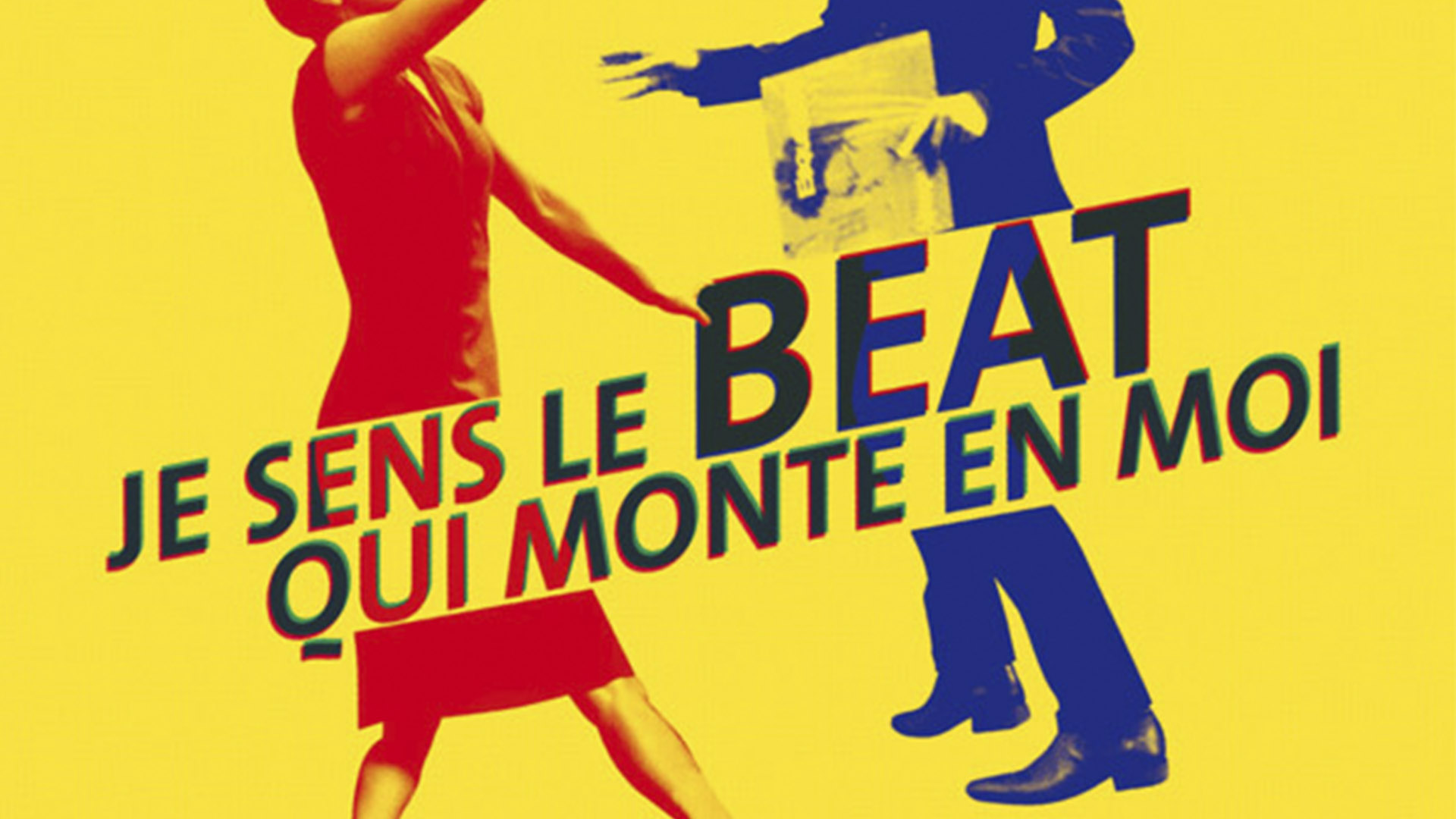