Hamid, a Belgian muslim of 40 who works for the illegal bank system, receives a phone call from his brother after 35 years of separation : their mother is sick. Hamid starts his journey, crossing borders to meet them back.

A movie by Rolando Colla.
Produced by Peacock Films & Saga Films.
Shot in Belgium and Switzerland. 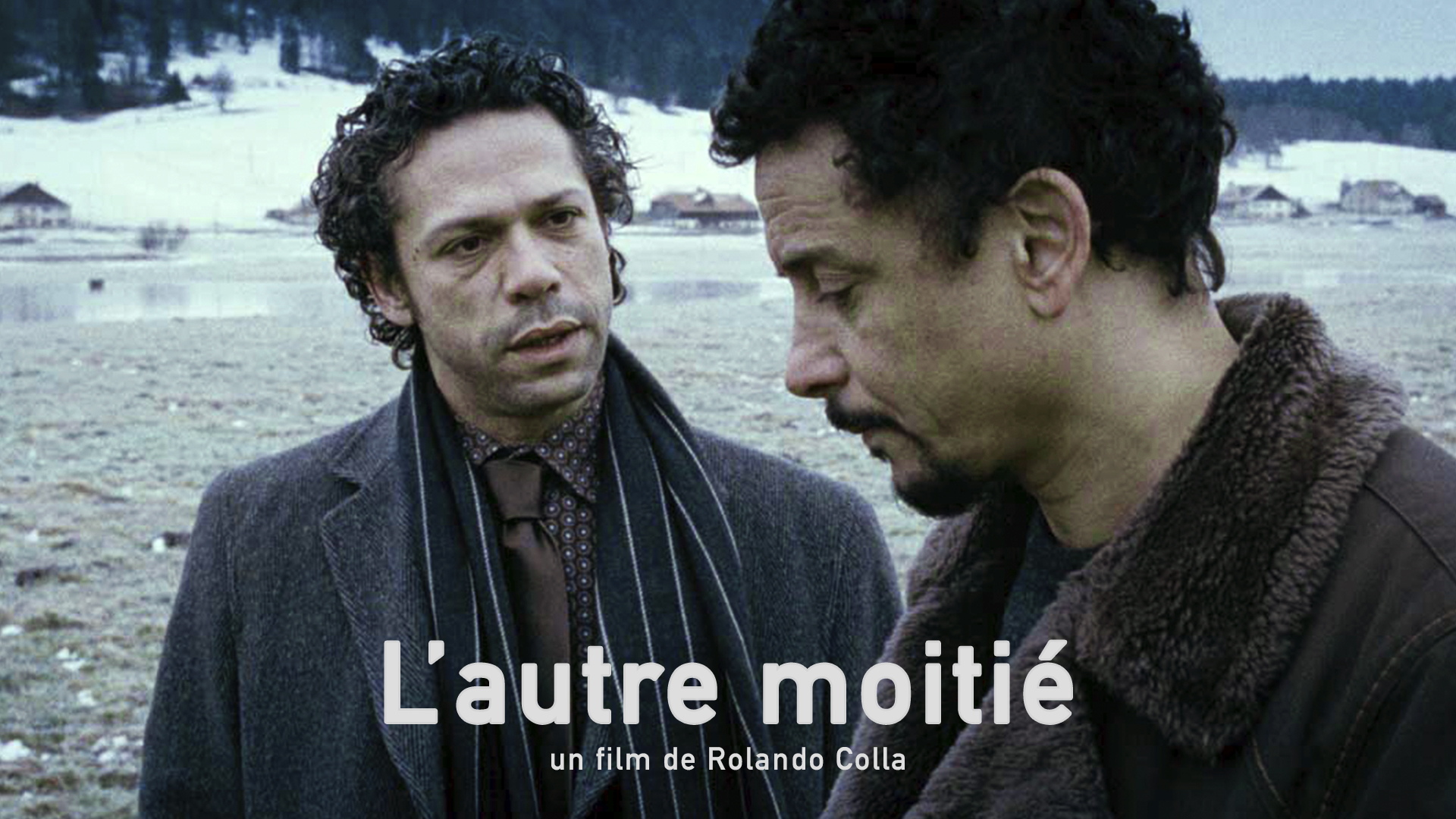