Diego has everything to be happy - fame, women, a minibike, microwave ovens and a loving mother - thanks to his talent : he is the best pellet gun shooter in town. Until, someday, he misses the target. 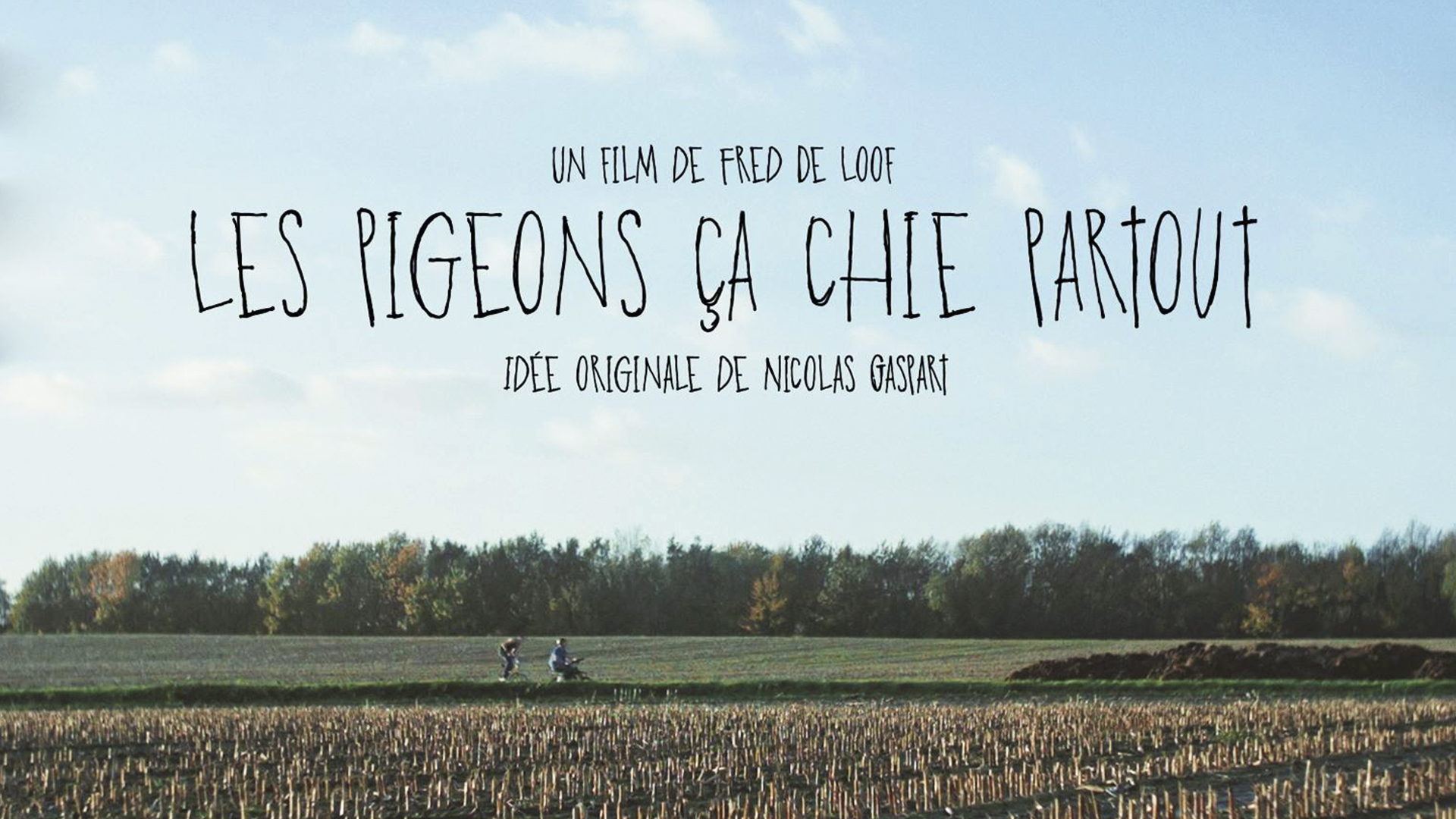