This documentary looks back at an important but still silent moment in the history of German occupation in Belgium and France. It also highlights the miners who were the first to defy the invader during major strike movements in 1941. 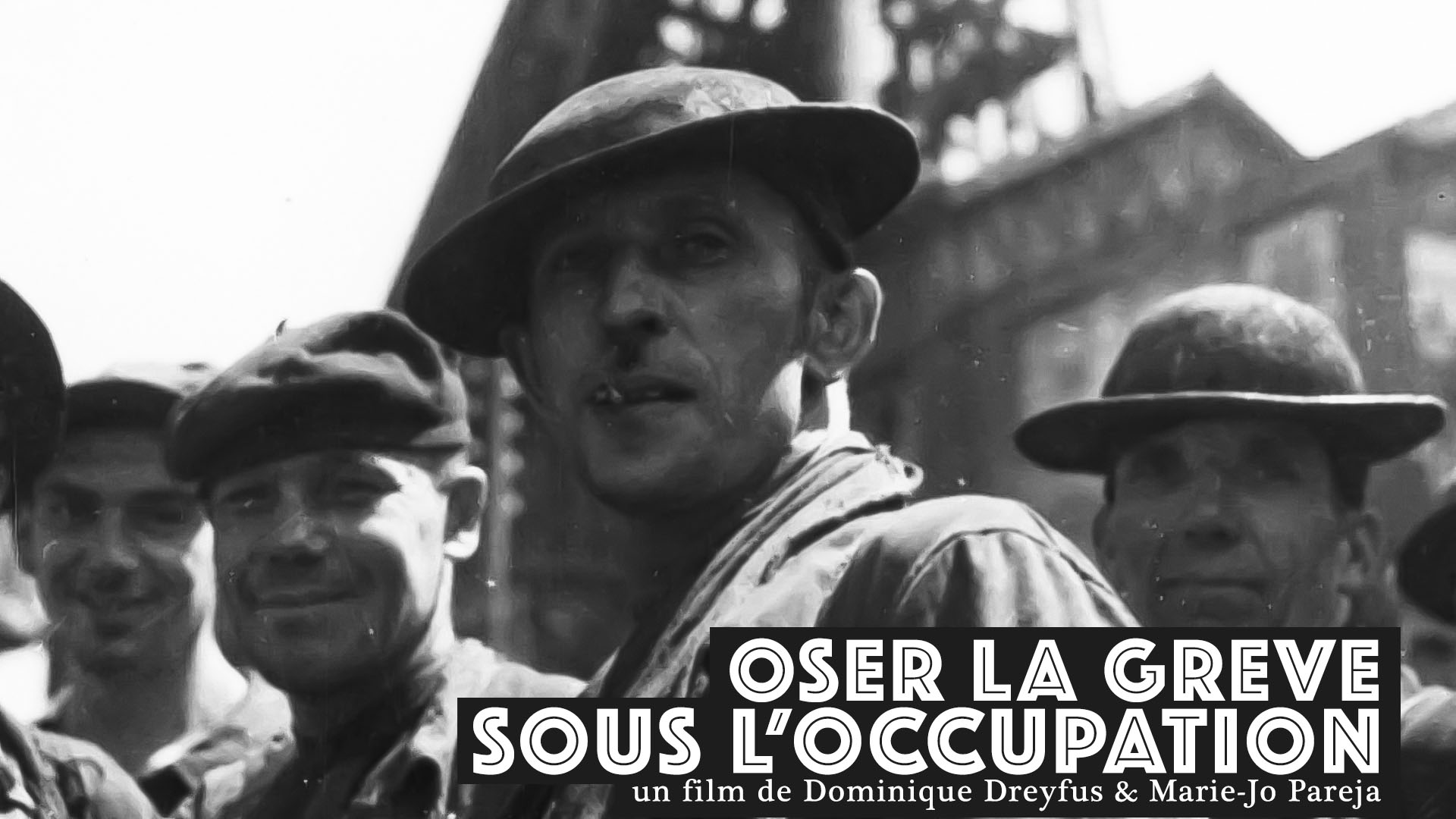