Memo lives in a basement; From his tiny window, all he can see are feet. Thousands of them all day long. Waiting for freedom that doesn’t come, Memo is yearning for the day when he too will be part of this “feetworld”.

A movie by Binevsa Berivan.
Produced by Playtime Films.
Shot in Belgium. 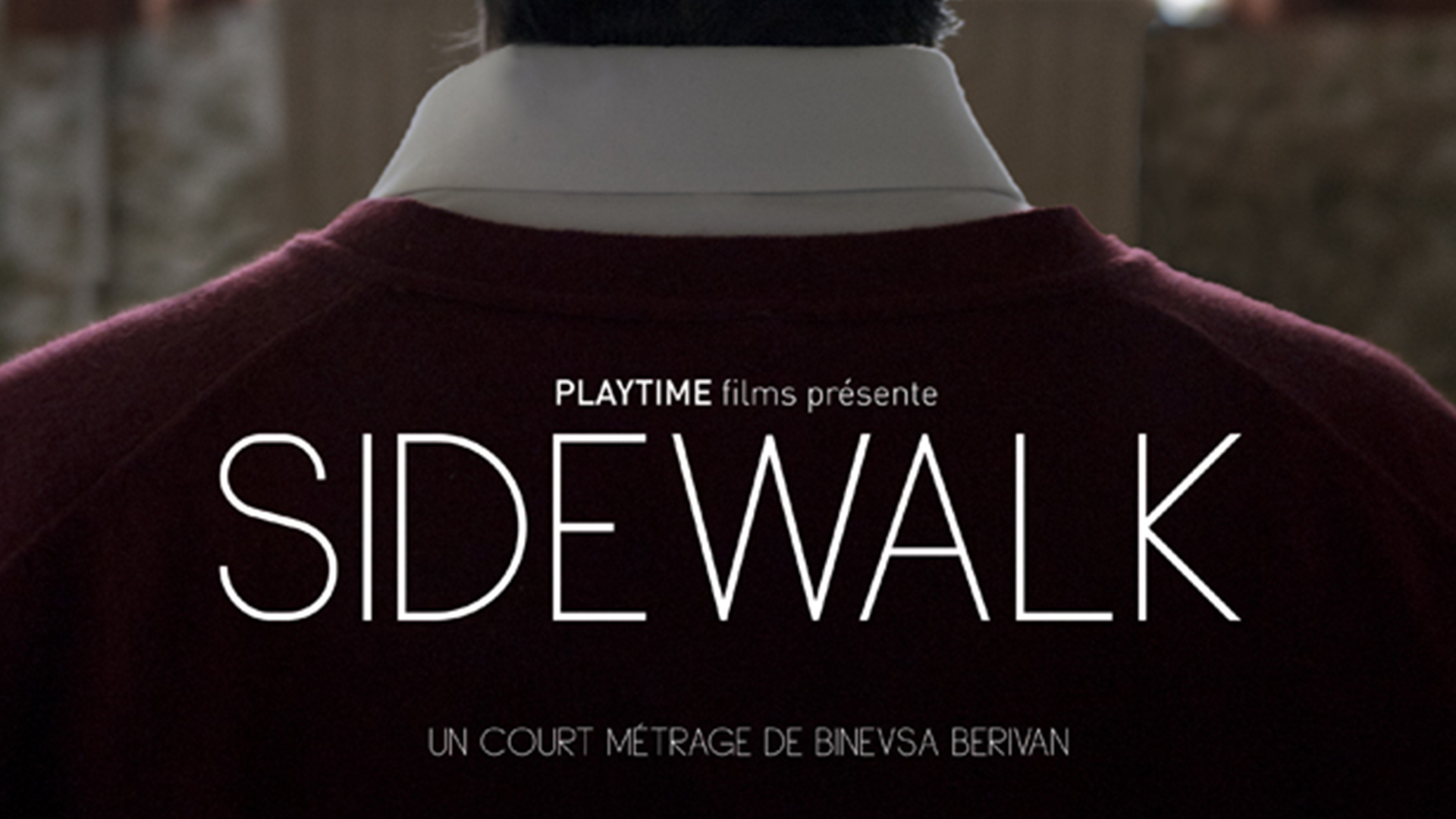