After three years of travel through South-East Asia, Louise comes back home. Brussels, Belgium. Adrian is just about to leave everything behind. She thought her journey was over, he believed his hasn't begun yet.

A movie by Olivier Boonjing.
Produced by Another State of Mind Films.
Shot in South-East Asia and Belgium. 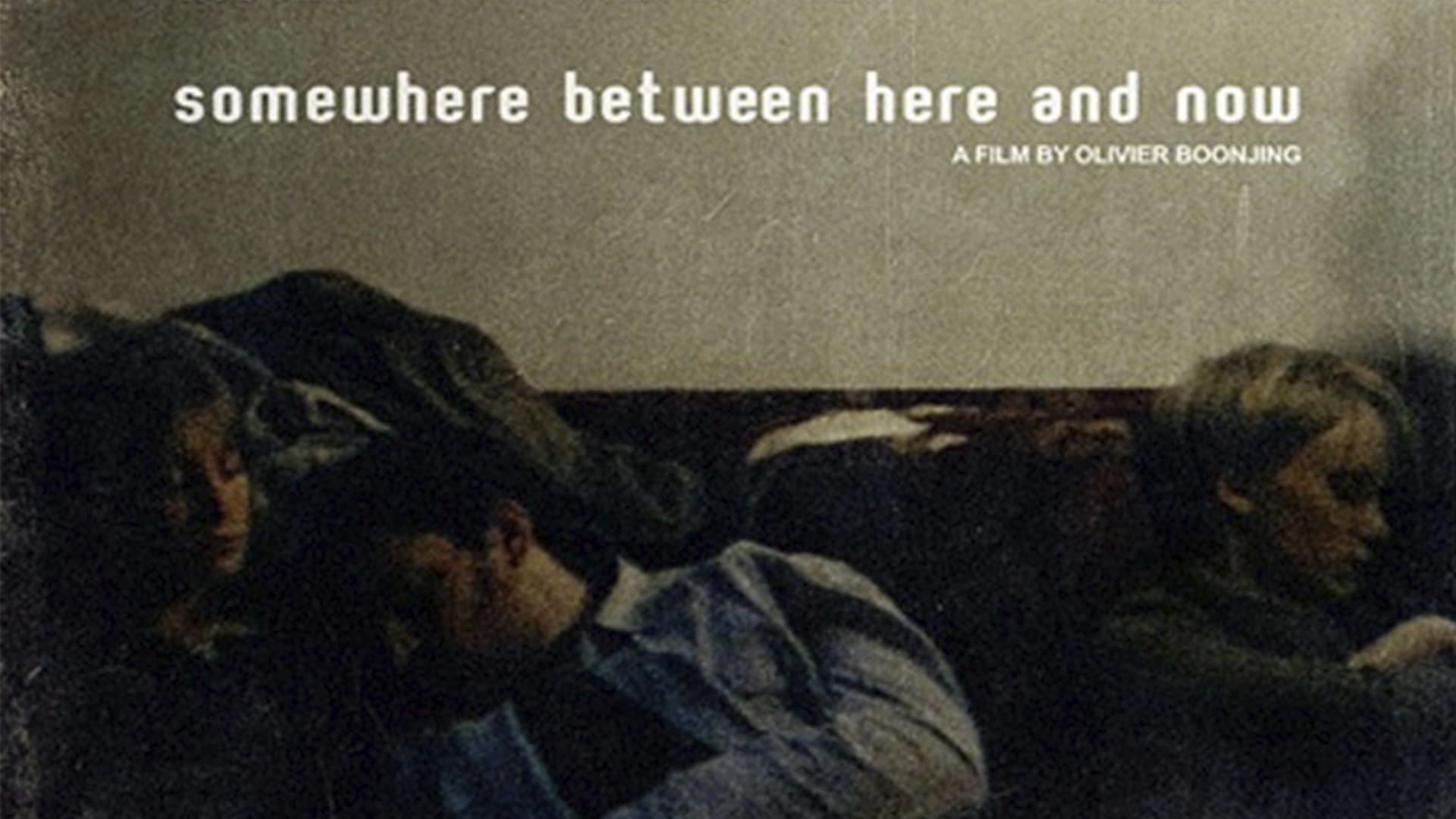